Home » About » Board of Directors » George Putnam III 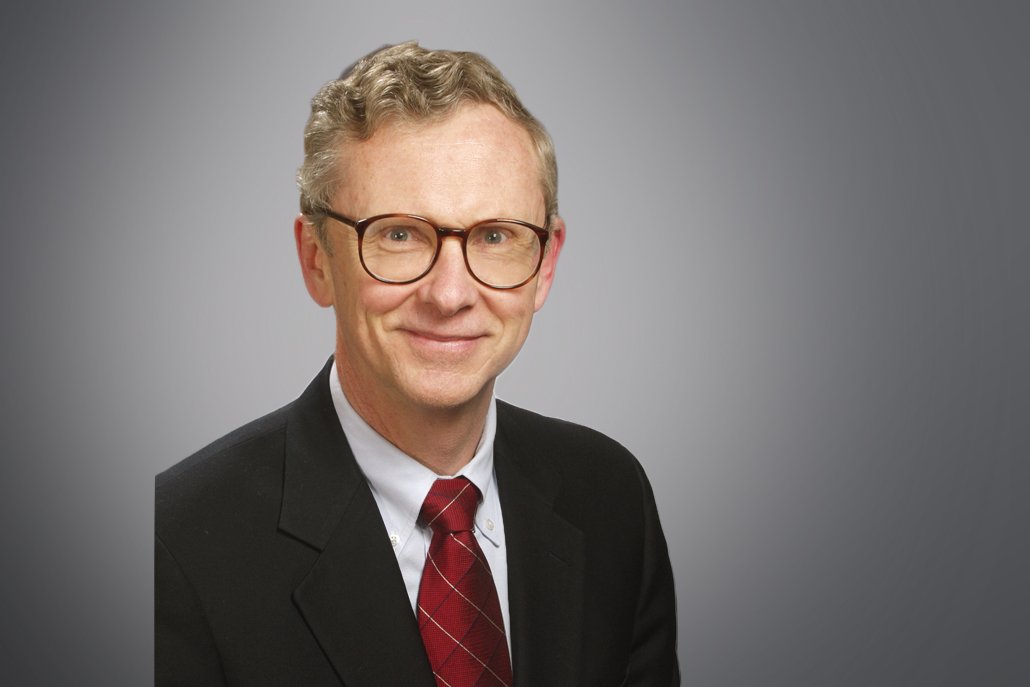 George Putnam is President of New Generation Advisors, LLC, an investment adviser that focuses on distressed securities. He is also Chairman of New Generation Research, Inc., which publishes information about bankruptcies and troubled companies. He founded both companies in the late 1980’s. Prior to founding the New Generation companies, he was an attorney with Dechert LLP in Philadelphia.

In addition, George is a trustee of the funds in the Putnam Group of mutual funds. He is also a director of the Boston Family Office, a multi-family investment office. In the non-profit sector, he is currently a director of Class Achieving Change Together (Class Act), Inc. He was formerly a trustee of the Marine Biological Laboratory in Woods Hole, MA as well as several educational institutions in the Boston area.

George has an A.B. from Harvard College where he wrote his undergraduate thesis on the history of marine biology. He also has an M.B.A. from Harvard Business School and a J.D. from Harvard Law School. George lives in Manchester, MA.