Home » About » Board of Directors » John Connolly 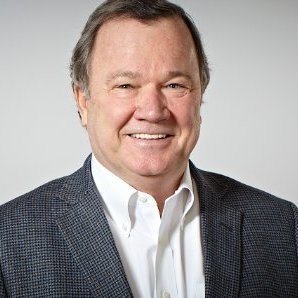 John has a 30+ year proven track record of innovation, vision, and execution in creating successful businesses as CEO of five different companies, founder of two, and Chairman, Non-Executive Chairman, or Director on more than 25 boards. John focuses on partnering with CEOs and management teams to address strategic and operational issues associated with growth.

John currently is Founder and Managing Director of Eaglehead Capital, a venture capital focused family office. He also serves as Senior Advisor to Bain Capital Ventures, Goldman Sachs Private Capital Investing, and Sixth Street Partners, as well as Co-Chairman or Board Member to seven companies. Over his career, he has raised over $100 million and created more than $1.5 billion in shareholder value in partnership with 12 financial sponsors such as Greylock, Highland Capital, and Bain Capital.

John also founded two companies, Mainspring, Inc. and Course Technology. Mainspring was established in 1996, and under John’s leadership it grew from a startup to a publicly traded company that was ultimately purchased by IBM in June 2001. Prior to Mainspring, John founded Course Technology, which was sold to the Thomson Corporation.