Home » About » Board of Directors » Michele May 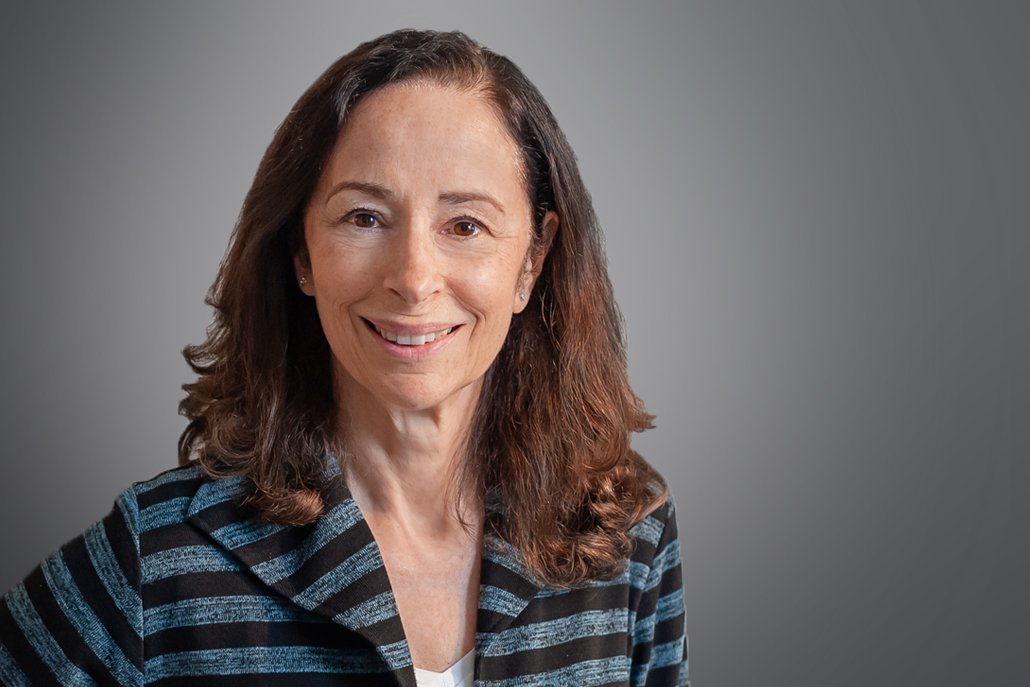 After a fulfilling career in the financial sector, Michele now devotes her time and energy to working as a volunteer advisor to non-profit organizations in the Boston area. Along with GMGI, she is actively involved on the Board and as an advisor with Rosie’s Place – an organization providing extensive services for poor and homeless women. Michele was Rosie’s Place Board Chair from 2005-2009.

Prior to 2010 Michele worked at Bain Capital for 22 years, where she was Chief Financial Officer from 1987 until 2000. Previously she held multiple financial positions in a variety of industries. She started her career as a CPA with Deloitte. She holds a Bachelor’s in Business Administration degree from The University of Michigan Ross School, and an MBA from Boston University. Michele has a home in Rockport.