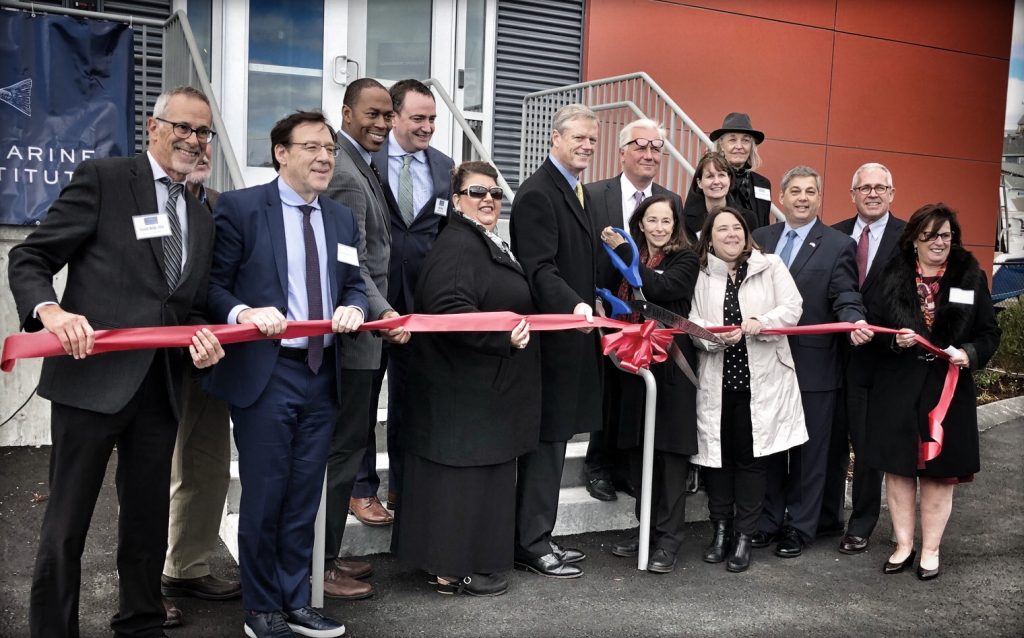 Over a decade ago, Gloucester neighbors Joe Rosa, a retired Biogen executive, and Harvard Professor Greg Verdine began exploring how the biotechnology sector, which was exploding a short drive away in Cambridge, might lift a Gloucester economy increasingly hollowed out by decline of its fishing industry.

These discussions expanded to include former Gloucester mayor John Bell, Harvard Medical School Professor Marc Vidal, and other Gloucester residents. They talked about bringing the science of genomics to fish counting, launching a program to train recent Gloucester High School graduates for successful careers in biotech labs, as well as attracting biotech start-ups on the way to building a science community on Cape Ann.

These innovative ideas and the promise of something new for Gloucester attracted more people to their group, including prominent local developer and businesswoman Sheree Zizik, then-mayor Carolyn Kirk, and State Representative Ann Margaret Ferrante, Chair of the House Community Development and Small Businesses Committee.

For the next few years, the group continued to meet and plan. Rep. Ferrante recruited the participation of David Walt, a Tufts University professor and founder of Illumina. Discussions also involved State Senator Bruce Tarr and other representatives of the broader Gloucester community. Through a series of public forums, the group crystallized a role as a partner in making Gloucester a better place for all, as well as in building a robust science community on Cape Ann that can address challenges to the oceans, human health and the environment. 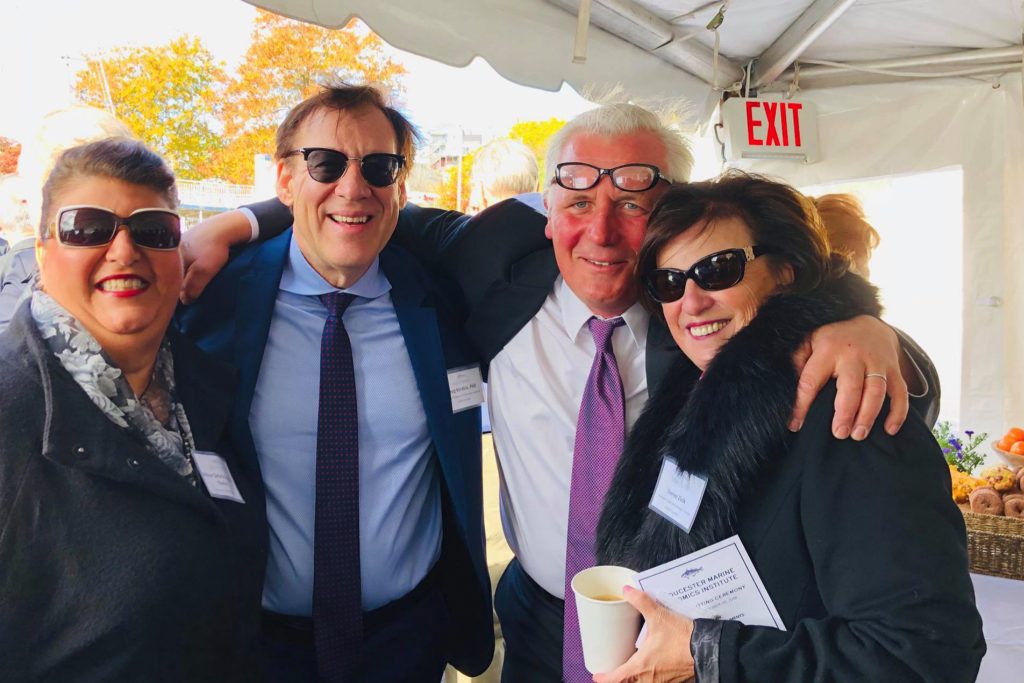 With a mission and objectives clearly defined, Gloucester Marine Genomics Institute (GMGI) was officially founded as a non-profit in 2013 by three scientists/entrepreneurs with prodigious experience in the science and commercial application of genomics – Greg Verdine, Marc Vidal and David Walt – together with Sheree Zizik. Collectively, the founders offered a unique combination of experience in science and commerce that provided a strong foundation for attracting a growing group of people with complementary skill sets, all equally committed to the mission.