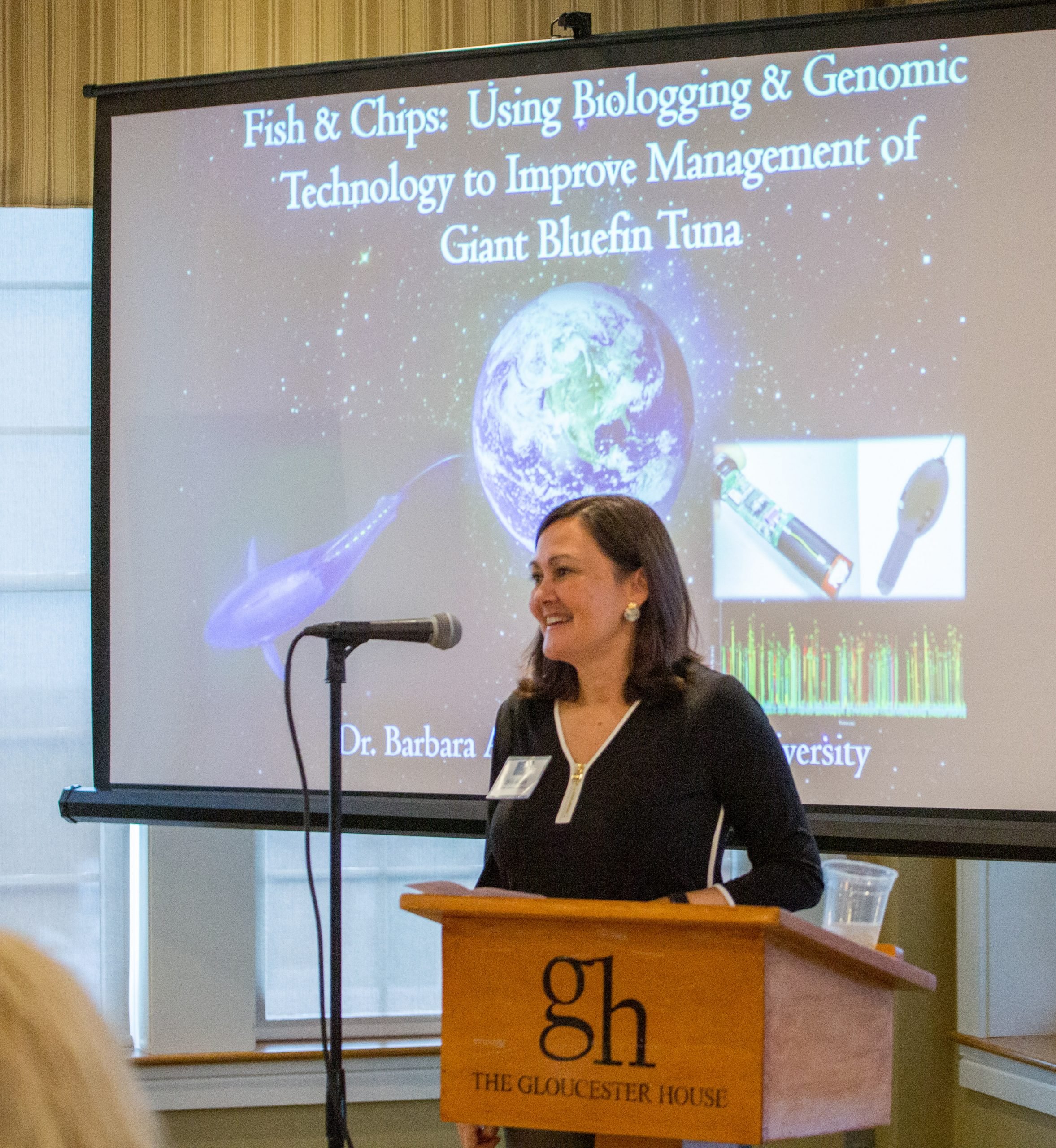 (GLOUCESTER, MA) Gloucester Marine Genomics Institute (GMGI) has announced that Christine Bolzan has joined the 6-year old not-for-profit as the organization’s Chief Operating Officer. Chris will lead GMGI’s mission to catalyze the Cape Ann economy by bringing science to Gloucester in a meaningful way. Most recently, Chris was a Director at MIT’s Sloan School of Management.

“After looking at a number of very qualified candidates, GMGI’s Board of Directors concluded that Chris has the ideal chemistry of attributes to lead us into our next chapter. We have accomplished a lot in the past six years, but there is a lot more we want to accomplish,” said Michele May, GMGI Board Chair. “We’ve now got a key player in place and we are thrilled.”

“I have been following the GMGI story closely for quite a while. I am incredibly impressed and energized by its early achievements on all three fronts: the establishment of the stunning research facility in Gloucester Harbor; the success of Gloucester Biotechnology Academy in attracting, training and graduating three classes of local high school graduates; and the early work to catalyze Cape Ann’s economy,” said Bolzan. “GMGI’s thoughtful mission offers a groundbreaking model to innovate in Gloucester while honoring the city’s maritime tradition.”

Chris has held previous positions at Harvard Business School and JP Morgan, as well as Board roles with both academic institutions and startups. She received her degree in Government/International Relations from Wesleyan University.

Our mission is to conduct world-class marine biotechnology research which expands the regional economy.