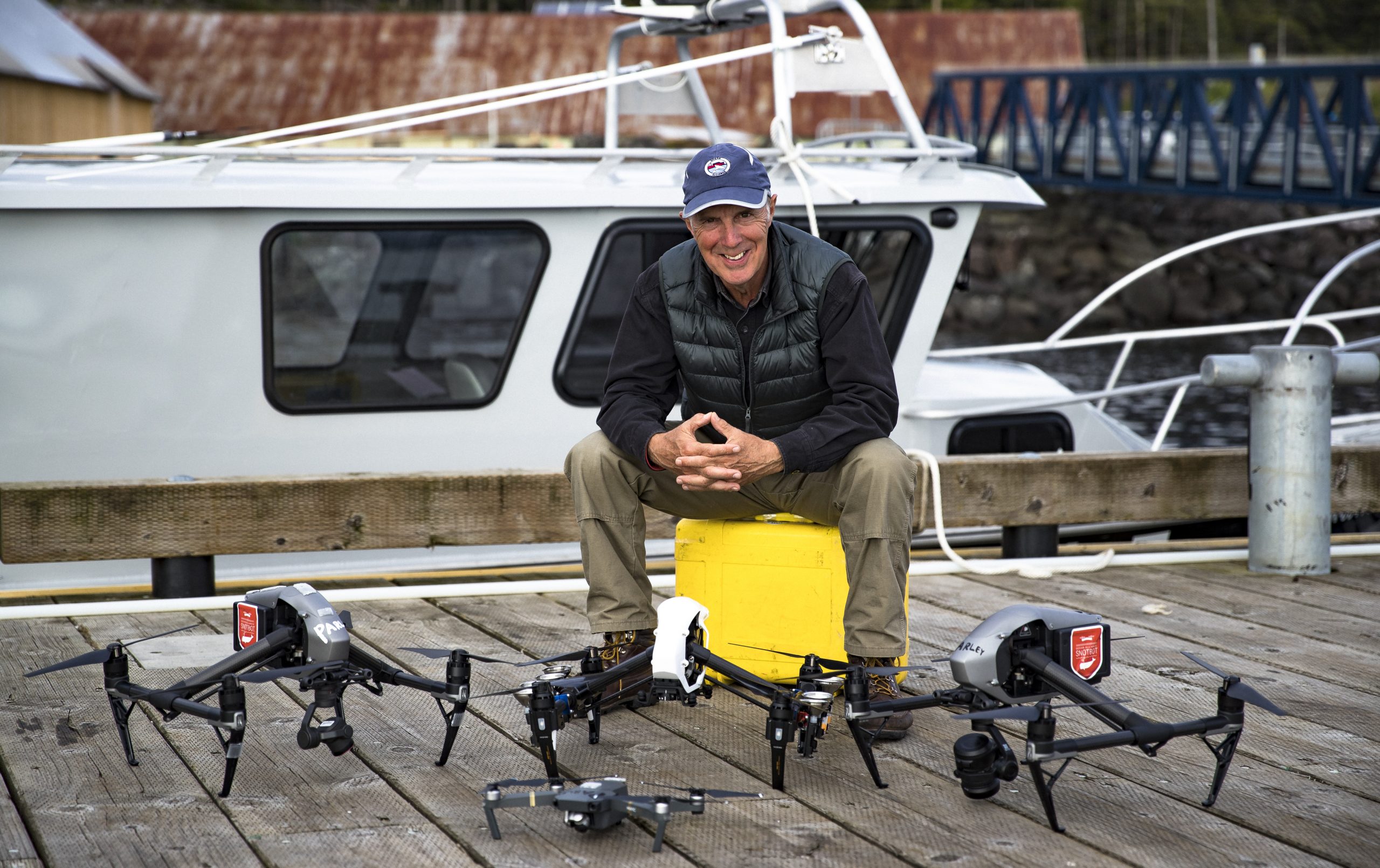 The GMGI Science Hour with Dr. Iain Kerr: A Warm Up

Based out of: Gloucester, MA

What they do in 10 words or less: Drives innovative whale research and ocean conservation

Why what they do is important to you: Whales are a great indicator of the health of our oceans. It’s been said that healthy whales = healthy oceans = healthy humans. They also play an incredibly important role in ocean productivity. A whale’s diet of krill is rich with iron, which produces iron-rich whale feces that goes on to help phytoplankton grow, photosynthesize and produce oxygen.

In addition to whale research, Iain and Ocean Alliance are involved in multiple conservation and education efforts, including ocean pollution and its effects on whale populations. Iain led Ocean Alliance’s Voyage of the Odyssey, circumnavigating the globe from 2000 to 2005 collecting base line data on ocean pollution using sperm whales and as indicator species. After the 2010 Deepwater Horizon disaster in the Gulf of Mexico, Ocean Alliance spent years investigating the extent and effects of marine pollution in the area.

What you’ll learn from the talk: The vast nature of a whale’s habitat — the world’s oceans — makes them one of the most difficult species to study. In 2013, Iain’s passions for remote-control planes and helicopters, along with his scientific skill sets, helped him develop a way to conduct non-invasive research on whales. The SnotBot, a drone that is equipped with tools that allows it to sample materials from whale blow as it flies overhead, was born, providing a safe, effective way to gather important data about the health of the animal and its ecosystem. These samples give researchers the ability to view virus and bacteria loads, analyze DNA, and look for environmental toxins that have been absorbed into the whale’s system. They can test for levels of hormones, which gives information on the reproductive cycles and stress levels of the whales as they are increasingly impacted by human activity in their natural habitats.

Iain will share some of Ocean Alliance’s incredible images and footage from around the world, as they challenge typical research methods and conduct groundbreaking research on our oceans and the whales that inhabit them.

SnotBot: a drone that hovers in the air above a surfacing whale and collects the blow (or snot) exhaled from its lungs

Whale blow:  a cloud or column of moist air forcefully expelled through the blowhole when the whale surfaces to breath

Ecosystem: a biological community of interacting organisms and their physical environment

Fun fact: When he was 30 years old, Iain met Roger Payne (Ocean Alliance founder) on a beach in Argentina and was offered a volunteer position at OA.  He’s since rose the ranks and took over the CEO role in 1999.

When: Thursday, December 9 at 7:30pm on Zoom. Register here.

This Science Hour is brought to you by our Presenting Sponsors: the James & Gale Bacon Family Trust, the 1911 Trust and Ms. Elizabeth Moore and Supporting Sponsors: Eppendorf, Norland Associates, and Common Crow.