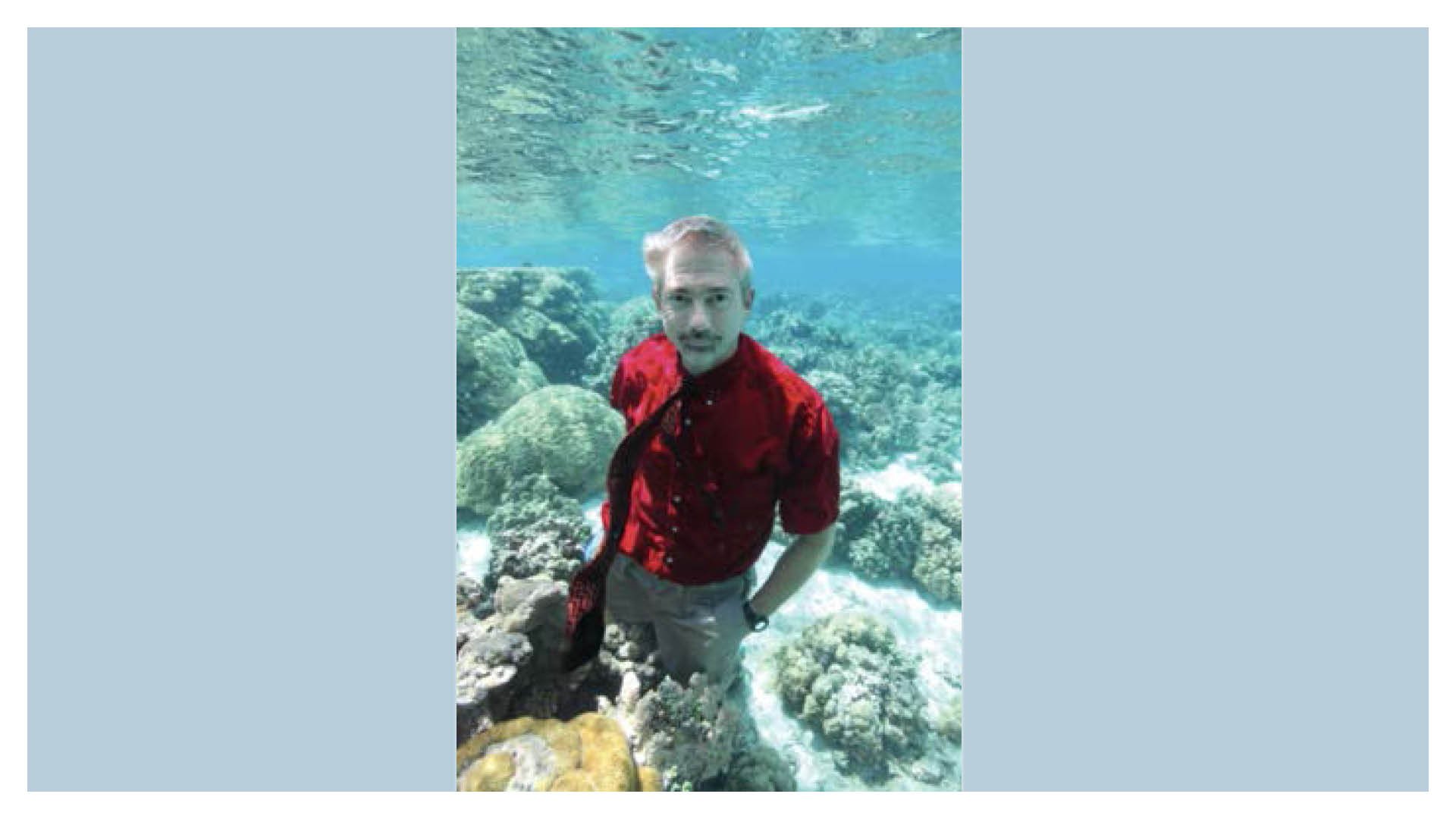 The GMGI Science Hour with Stephen Palumbi, Ph.D.: A Warm Up

Known as: A Marine Biologist and Professor of Biology at Stanford’s Hopkins Marine Station

Based out of: Pacific Grove, California

What he does in 10 words or less: Studies marine genomics to better preserve and protect ocean life

Why what he does is important to you: Reef building corals protect shorelines and produce one of the world’s most productive marine habitats – one that feeds hundreds of millions of people. Unfortunately, the corals themselves are extremely sensitive to an increase of water temperature. Without action to slow ocean warming caused by climate change, almost all coral reefs will likely die off by the end of this century. Some corals, however, have the ability to adapt to higher temperatures, and if these heat resistant corals can be identified, then they can be used to help preserve future reefs.

What you’ll learn from the talk: Together with his team, Dr. Palumbi extensively studies corals and how they adapt – from symbionts that help them, to the reef conditions that make finding heat resistors easier.
Dr. Palumbi will discuss the sleuthing and experiments that uncover heat resistance in corals, how this information might be used to understand how corals adapt to rapidly changing conditions, and what can we do to help make the reefs more resilient to climate change.

Corals: Sometimes mistaken as rocks or plants, corals appear as branches or mounds and are made up of thousands of tiny animals called polyps. A coral polyp is an invertebrate that can be no bigger than a pinhead to up to a foot in diameter. Unlike rocks, corals are alive and are considered animals.

Symbiont: an organism living in close physical association with another.

Coral bleaching: When corals are stressed by changes in conditions such as temperature, light, or nutrients, they expel the symbiotic algae living in their tissues, causing them to turn completely white. Recovery from bleaching can be possible, but it’s not guaranteed.

Cryopreservation: The process of cooling and storing cells, such as coral gametes, at very low temperatures to maintain their viability and breed for later analysis.

Coral Nursery: Nursery of coral created near existing reefs for the specific purpose of growth of a particular reef, often by conservationists with a goal of increasing the abundance of certain species.

This event is for you if: You recognize the importance of coral reefs as vital habitats for marine life, protection for surrounding coastlines, economic draws, as well as major food sources and want to learn more about what research is being done to ensure the protection of such an incredible part of the marine ecosystem.

When: This talk took place on September 23rd. You can watch a recording here.

This Science Hour is brought to you by our Presenting Sponsors: the 1911 Trust and the James & Gale Bacon Family Trust, and Supporting Sponsors: Eppendorf and Norland Associates.