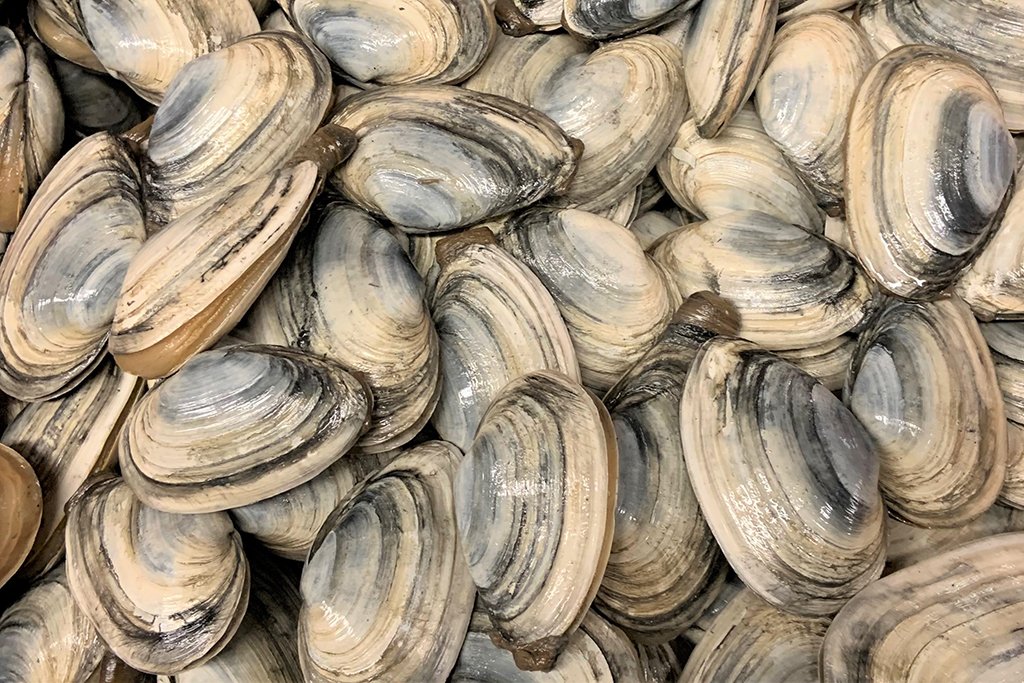 Molecular Detection of Indicators of Norovirus in Soft-Shell Clams

Norovirus is a highly contagious RNA virus that causes sudden onset of gastroenteritis including vomiting and diarrhea. This virus poses a risk for shellfisheries because when Norovirus particles are introduced to the environment through untreated sewage they can be concentrated in shellfish, posing risks for transmission to humans. As such, routine monitoring is an important part of reducing the threat posed from this virus. Presently, Norovirus risk monitoring in the National Shellfish Sanitation Program has been proposed through the measurement of an indicator virus that is likely to be correlated with Norovirus presence and quantity. The indicator virus proposed for monitoring is male specific coliphage (MSC), which is a small RNA bacteriophage that poses no threat to humans but shares a similar morphology to Norovirus and is often found in the same environments. Measuring MSC instead of Norovirus is favored because the method is simple and fast; however, it does not distinguish between animal and human types of MSC and there has been no documented relationship between MSC and Norovirus in the U.S.

At GMGI, we are partnering with the Massachusetts Division of Marine Fisheries Shellfish Purification Plant to use molecular methods to test for norovirus in soft-shell clams Mya arenaria sampled in closed Massachusetts fishing areas. Additionally, we are using similar methods to distinguish between animal and human types of MSC to generate a statistical relationship between the viruses. Understanding the incidence of and relationship between these two viruses will help managers effectively regulate state shellfish grounds and protect the health and well-being of the general public.